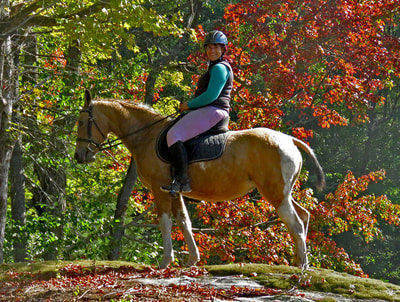 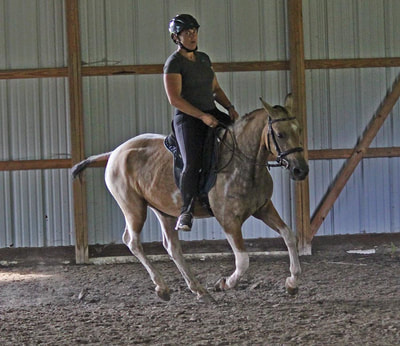 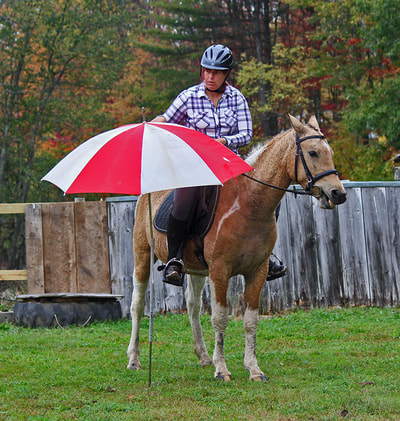 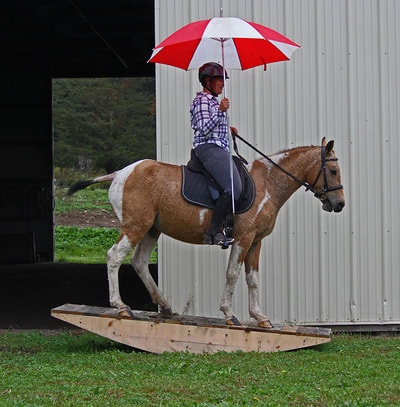 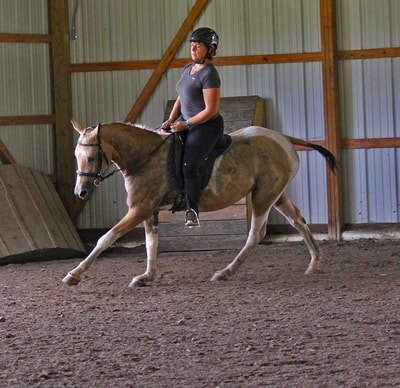 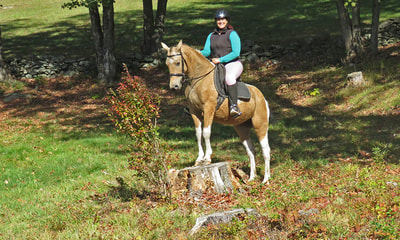 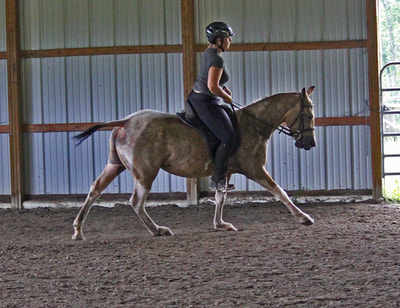 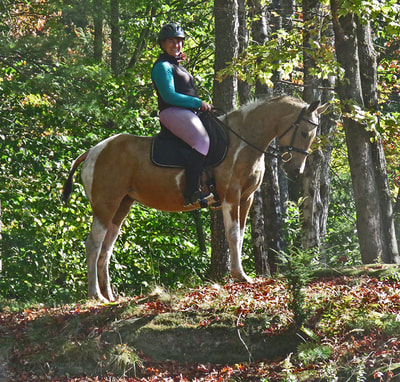 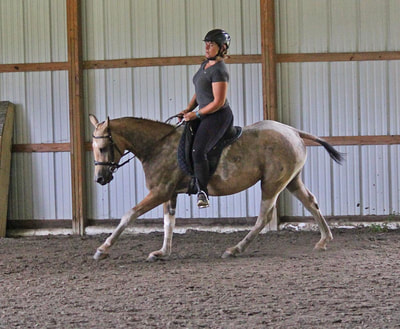 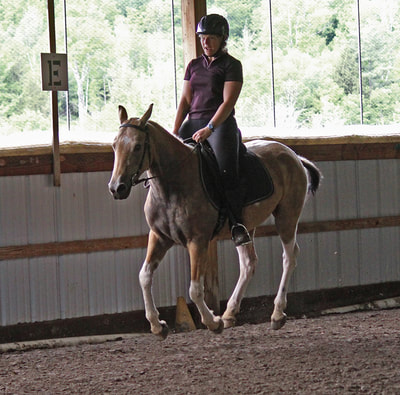 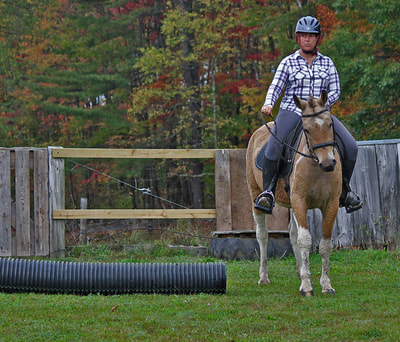 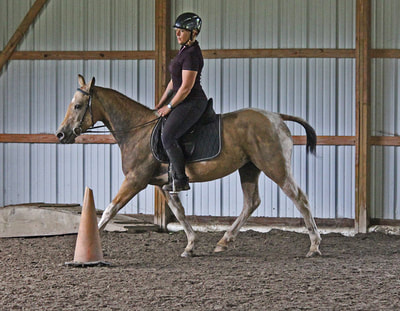 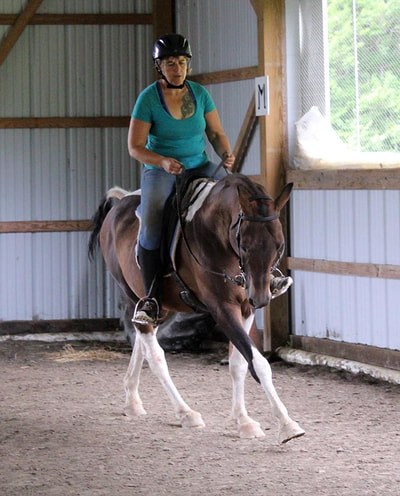 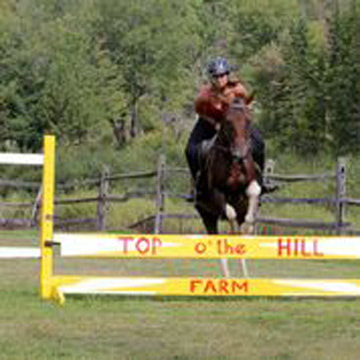 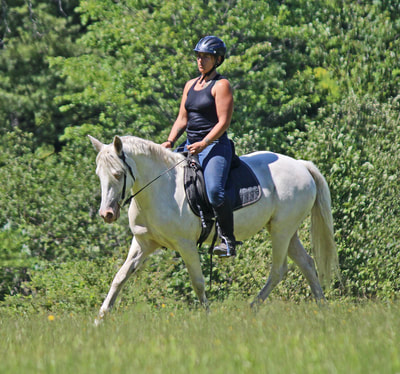 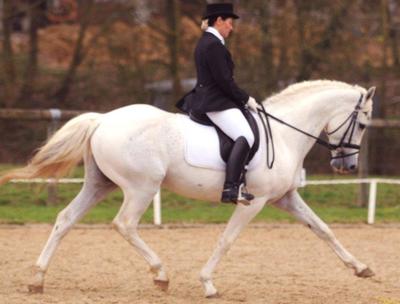 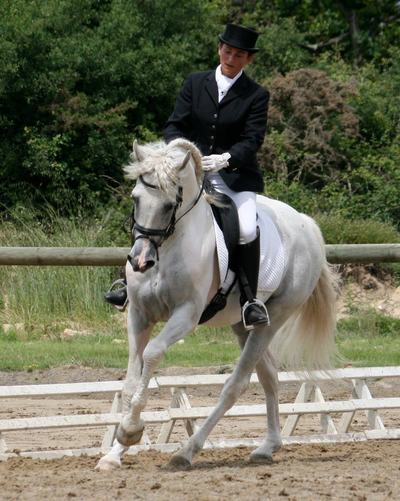 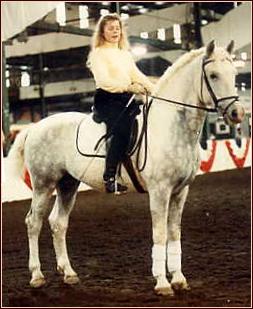 BCF Spartacular Splashes - paternal grand-sire :  he resides in France - reference site -
http://www.jakcurly.com/page-e-splashes.html
Splashes has been inspected by both AWR and CSI. He was awarded First Premium status by AWR and Premium status by CSI.
*Splashes is a proven producer of First Premium foals and inspection site champions.
*Splashes also produced First Premium foals. In fact all his foals who were presented for inspections with the CSI or the AWR. had the “premium” mention. Some of his foals were champions or vice-champions and some of them were unbeatable under saddle, including one who had the “highest score during the day” in all the levels, with 74% for his first competition, for levels from 1st level to St-Georges.
Spartacus - paternal great grand-sire ~Spartacus was one of the greatest curly sires-with a great
performance record of his own. Was ACHA HORSE OF THE YEAR, RESERVE CHAMPION
OF INDIANA every year he performed. He also sired 2 USDF HORSE OF THE YEAR
as well as Regional and state champions and award winners. He passed on
temperament, willingness, ease of training, athletic ability and great presence under saddle. He has produced a half-dozen outstanding Curly sport horses, among them Level 4 dressage champions GCF Spartnik and GCF Sparlock.

pHe was recently honored by the United States Dressage Society on their statistical list of the USDF stallions that have produced two or more USDF HORSE OF THE YEAR offspring. This rare prepotent stallion repeatedly produced offspring that inherit the many highly desired traits that seem to accompany the curly gene. These include the quiet willing temperament, substantive bone, forward way of going and erect head set. *Spartacus was homozygous for curls and produced 100% curly foals.e under saddlee.