Head Over to the Mangalitsa web site ..  ​https://www.mangalitsacurlypigvermont.com/ 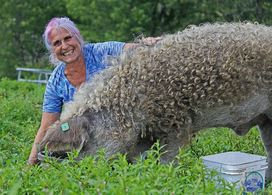 Known variously as the Mangalitsa or Mangalica, this Old World breed pig is indigenous to Hungary. Its name means “hog with a lot of lard” and is pronounced mahn-ga-leets-ah. Not only does the Mangalica pig have a lot of lard, it has a lot of curly hair which makes it resemble a sheep. The fleece can be black,swallow belly, blonde or red,. The Mangalica is the last pig in existence to sport this unusual fleece, and it was nearly lost to extinction by the 1990s, when fewer than 200 pigs remained in Hungary.

The Mangalitsa pork is prized by top chefs the world over for the tender texture & buttery flavor. With marbling comparable to Kobe beef - the meat from the Mangalitsa is unmatched.

The pigs themselves are intelligent and calm .. requiring little care. They forage well on their own - eating anything they find in the soil during their rooting - and nuts and seeds. They do well i wooded areas. The sows birth on their own - building nests and caring for their young. being a heritage breed- they are slow growing compared to other more commercials breeds.. but the wait is worth it !

The Mangalica is one of the fattiest pigs in the world; on average 65-70% of the carcass is fat, and lean meat is only 30 - 35% of the carcass, compared to over 50% in modern breeds. But that meat is considered among the tastiest pork in the world. The meat of the Mangalica pig is reddish, highly marbled with creamy white fat, and is high in omega-3 fatty acids and natural antioxidants. This is due to the natural diet of forage, wheat, corn and barley. Mangalica lard is lighter, and melts at a lower temperature, than lard from other pigs, because it contains more unsaturated fat. In Hungary, most Mangalica pork becomes sausage or salami. Because of the high fat content, cured Mangalica pork products can spend a longer time drying, which deepens the flavor without losing moisture.

While the Mangalica pig will never be raised in great numbers, and as an artisanal product costs more than other heritage breed pork, it is gaining adherents who relish the intense flavor and abundant fat. Chefs across the United States have increasingly been serving Mangalica in both fresh and cured forms. If people keep eating them, it’s safe to say that the Mangalica is back and fatter than ever.
If you are concerned about consuming tender melt in your mouth fatty pork ... read this new report !   ​
​http://www.worldofbuzz.com/fatty-pork-announced-top-10-nutritious-food-world/ 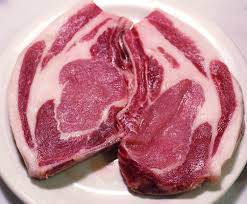 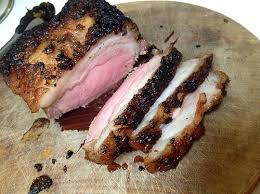 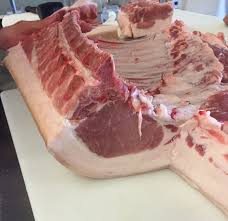 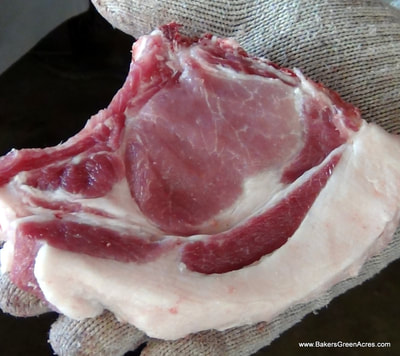 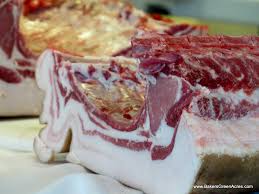 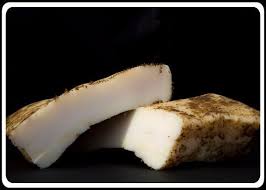 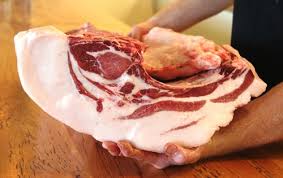 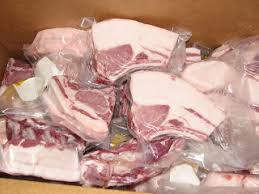